Amazon.com: Reviews for The Apprentice : A Novel: Books: Lewis Libby 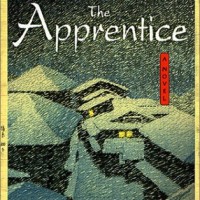 It’s gotten rave reviews, such as:

I can’t wait to hear what kind of stuff Scooter writes about from his prison cell . . . Should be hot.