Some kind of convention

If you stood in front of someone and stared at them for a while, you made a connection where your face would be transferred to theirs.

At first it was a person who had some kind of deformity from an accident, and needed a new face. My face became theirs. It didn’t quite look right, but was better than what they had before.

Later it was just transferring my face to any random person I met. It only worked for certain people, and I didn’t really have control over it. Pretty soon most people had my face.

But they were all sort of a hybrid mashup of my face with their own – and everyone looked just a bit fucked up. Kind of like wearing a mask of my face but inside out…

“The Sultan’s Elephant is a spectacle you’ve only imagined… Created by theatrical magicians Royal de Luxe, it tells the story of a sultan from far-off lands and his magical, time-travelling mechanical elephant. Forty feet high and 42 tonnes in weight, this beautiful creature will capture the hearts and minds of everyone who sees it.

The Sultan’s Elephant is played out over four days in the streets, squares and public spaces of central London. Whether you dip into it for three hours or follow its progress for three days, this breathtaking show will live in your memory forever.” 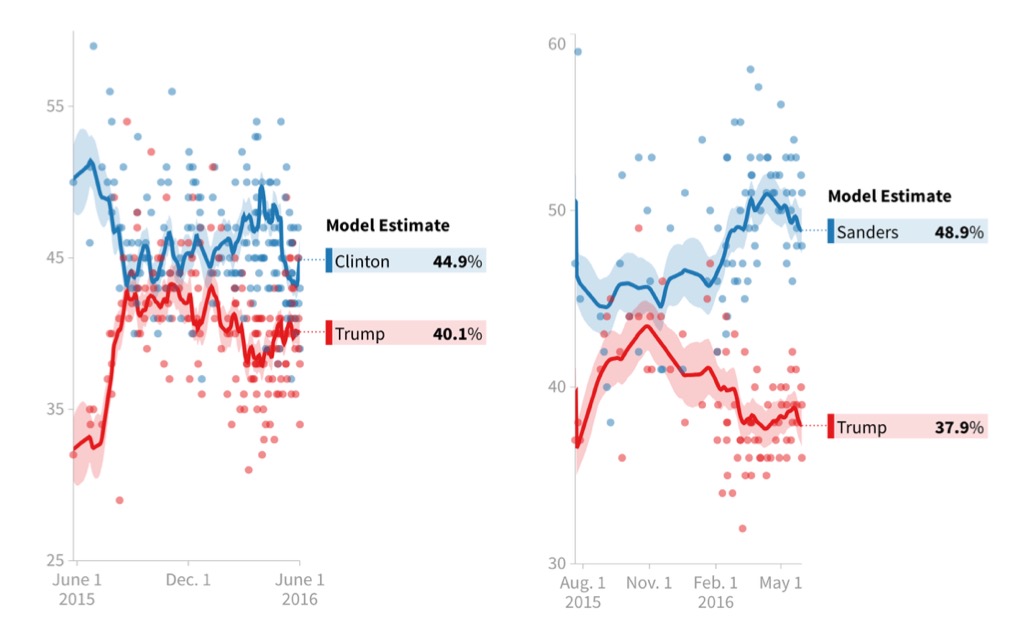 stanleypiano.com @StanleyPiano, the world’s first interactive player piano, makes his worldwide debut at Seattle’s Capitol Hill Block Party. Stanley is a precocious instrument who takes song requests via Twitter. Stanley can play a lot of songs, but he loves indie music. He even went out of his way to learn a song for each of the bands playing at the Block Party. Stanley bares all as his moving parts (gears, bellows, hammers, valves) visibly work as the keys press themselves. 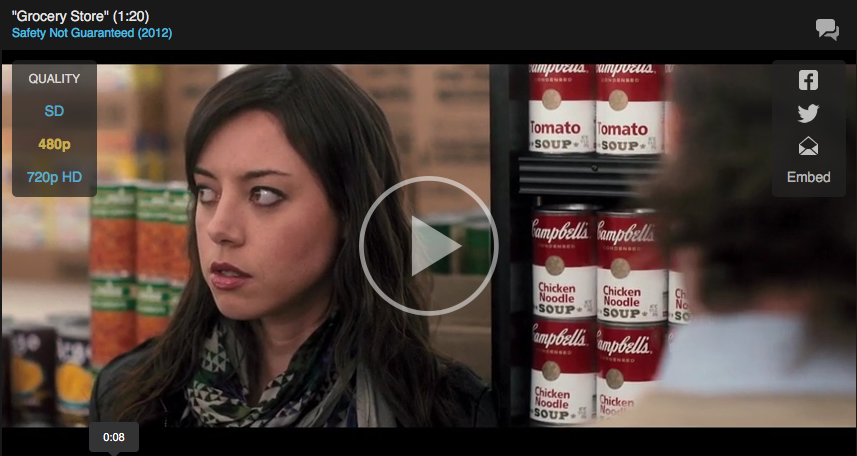 Three magazine employees head out on an assignment to interview a guy who placed a classified advertisement seeking a companion for time travel.

Must see this movie… 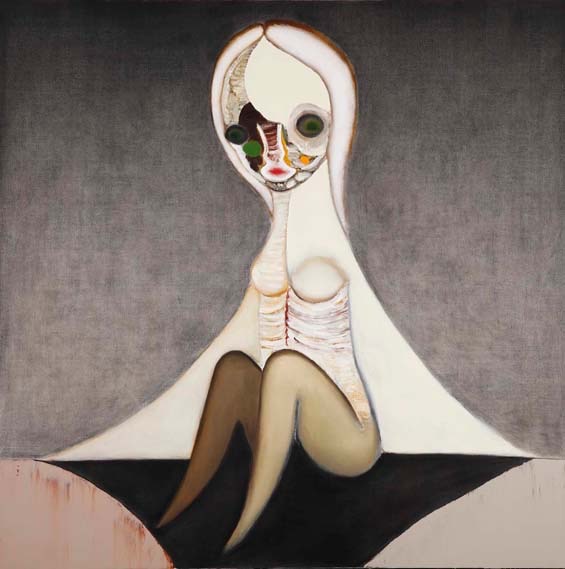 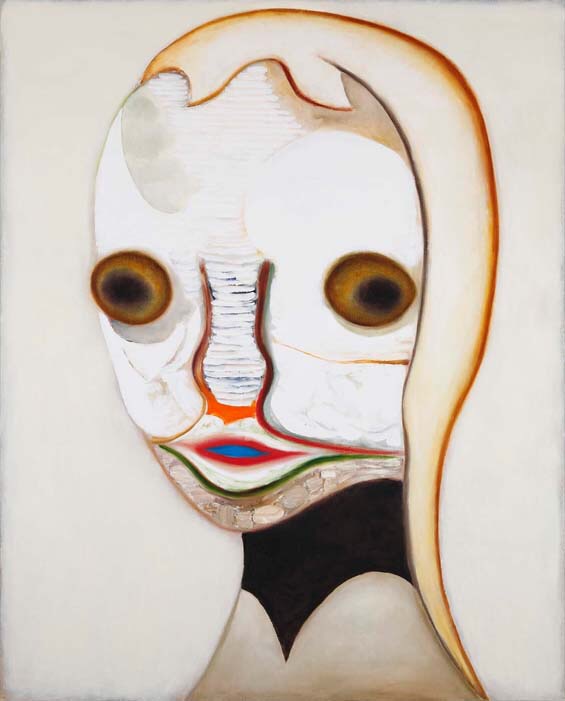 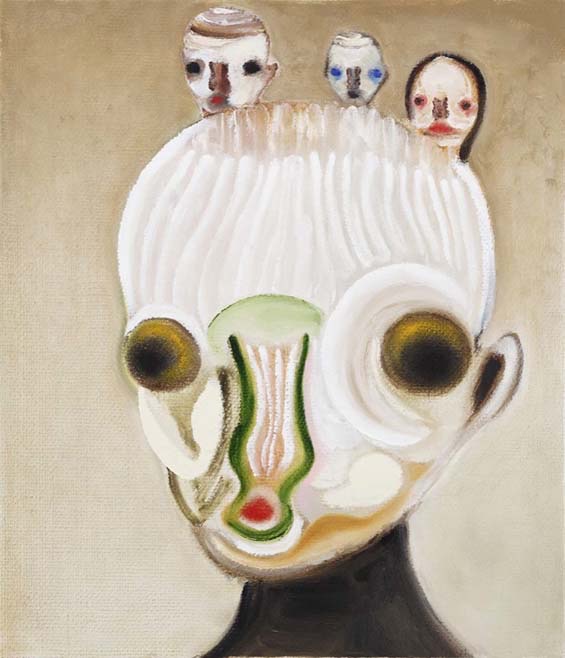 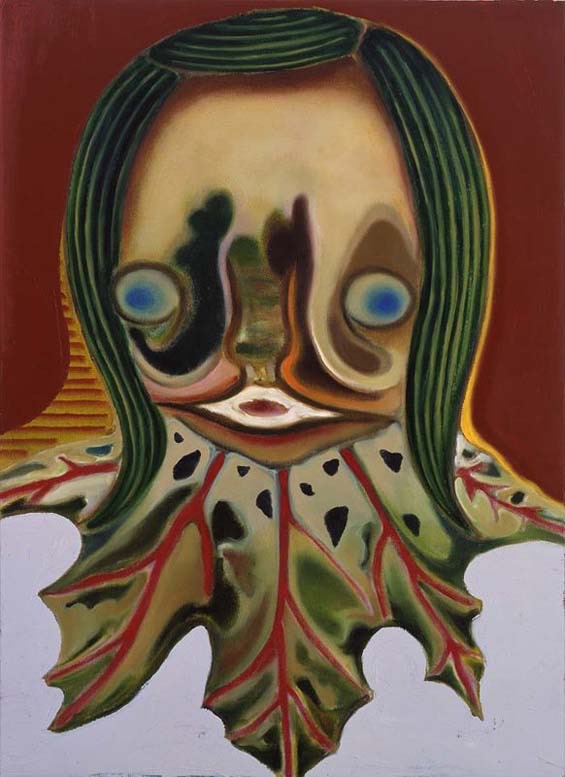 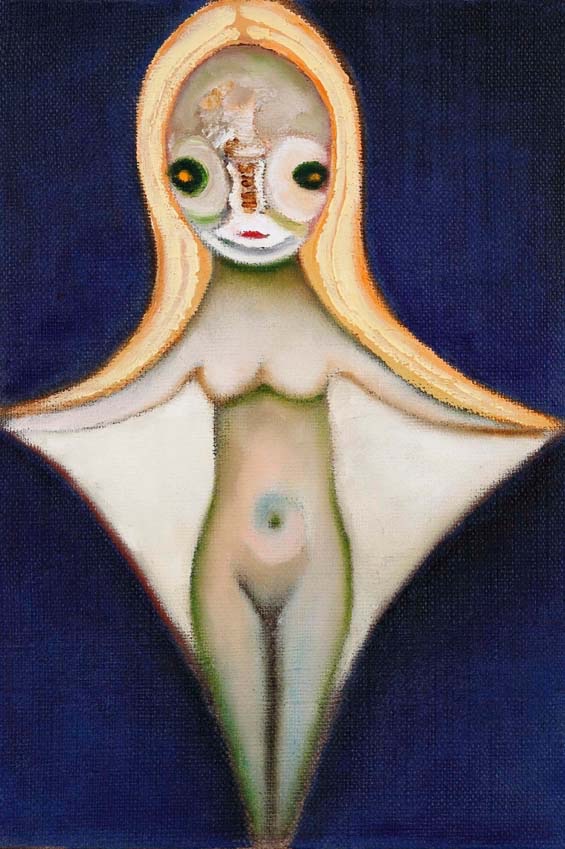 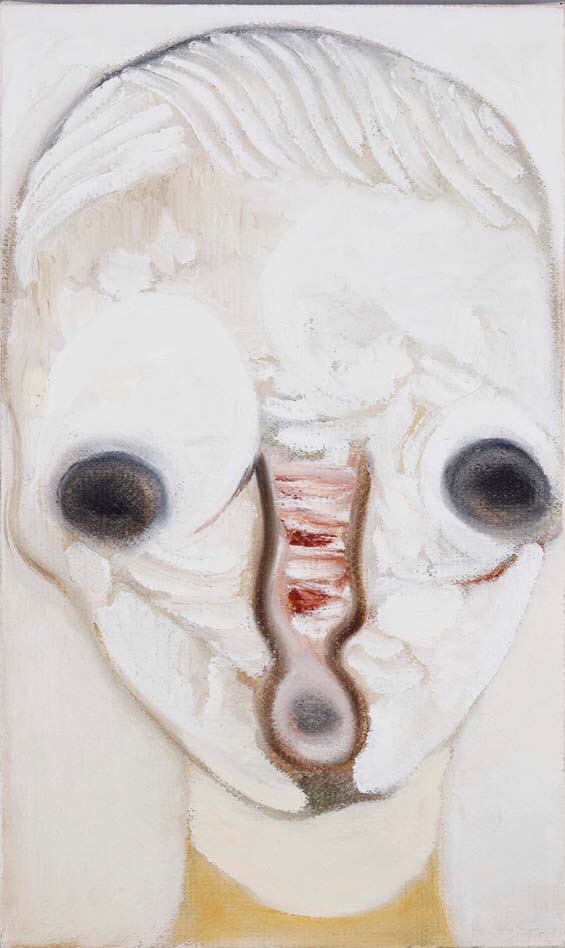 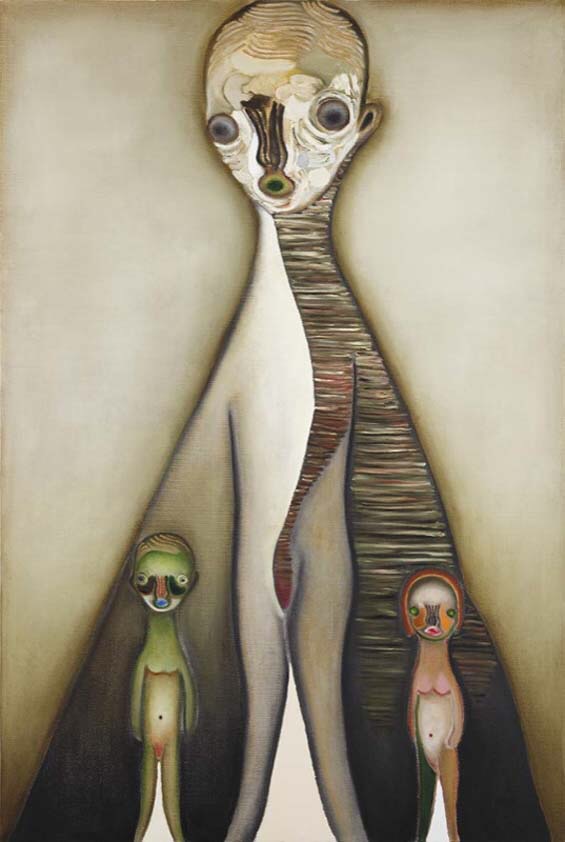