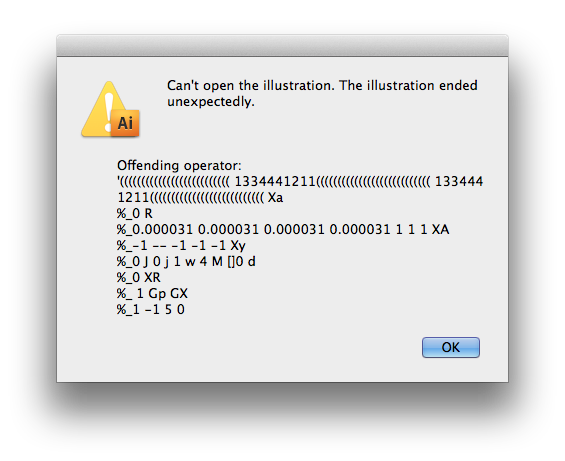 Ok so a porcupine talking is the strangest & most awesome sound ever… Who knew. 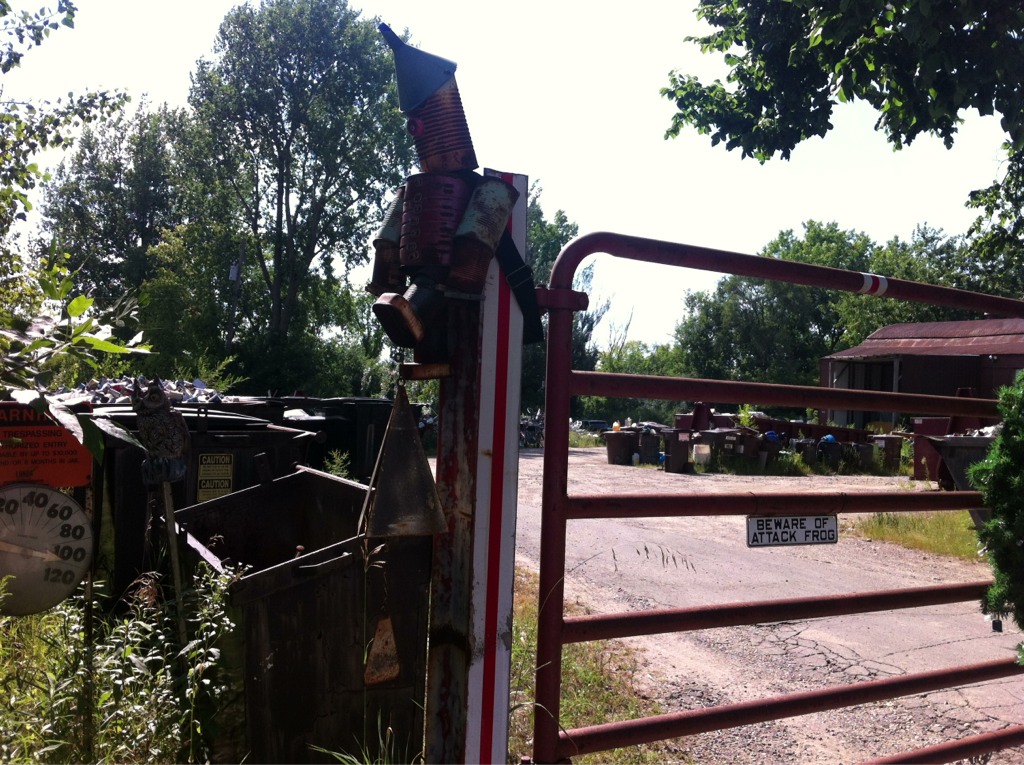 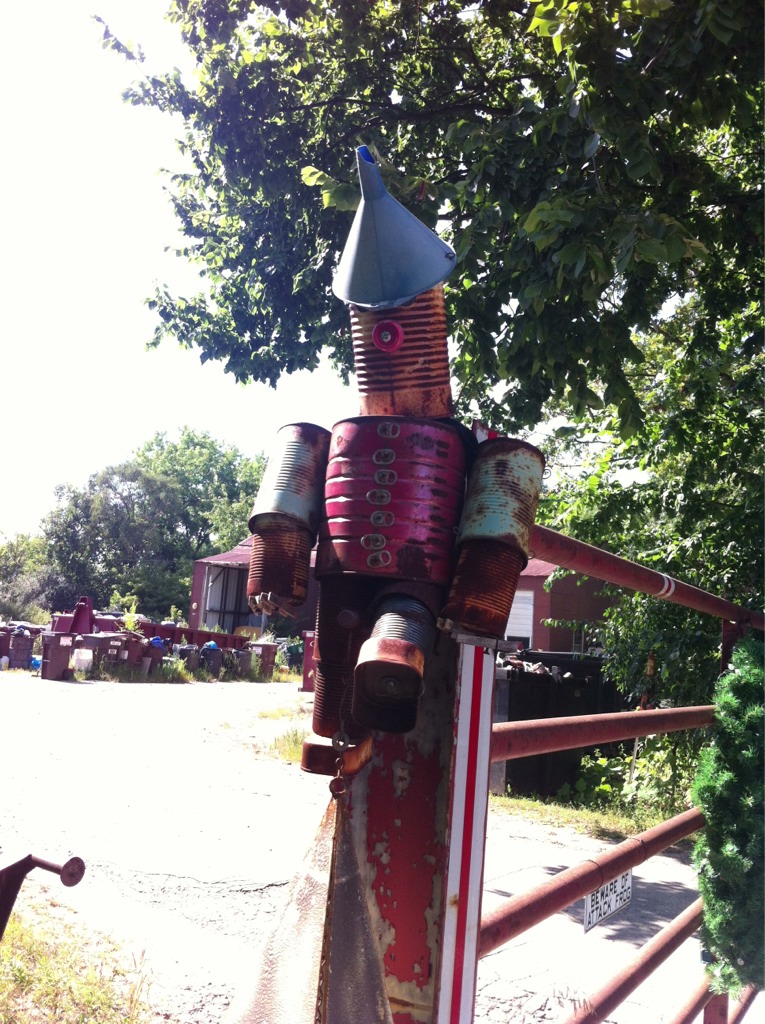 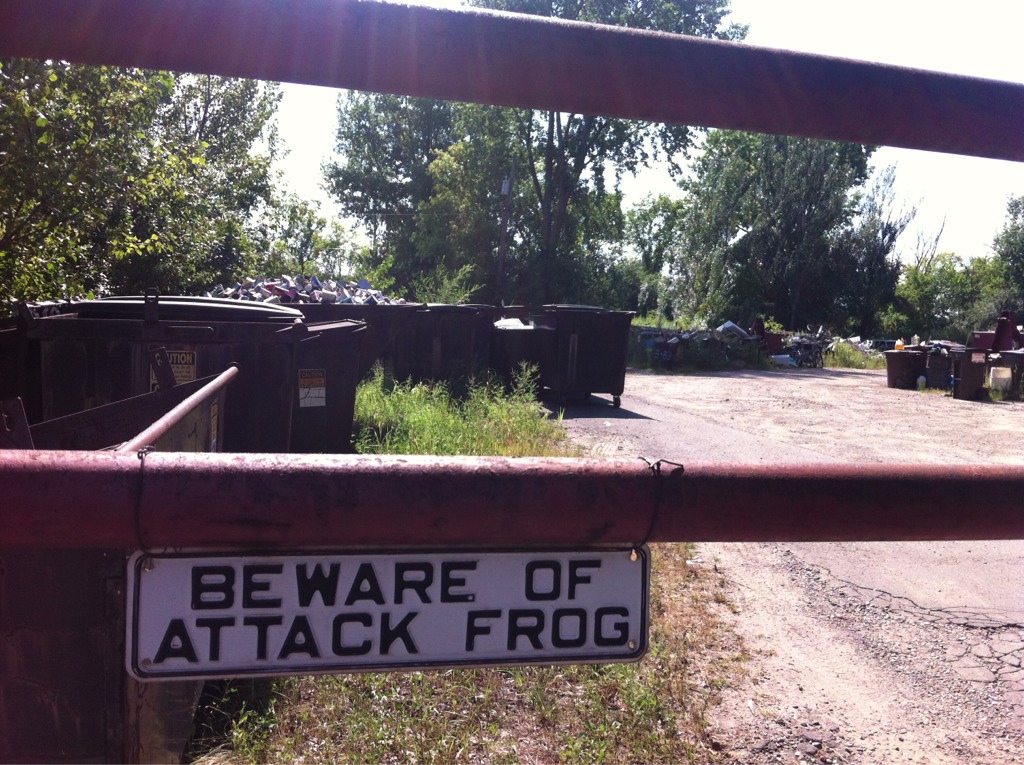 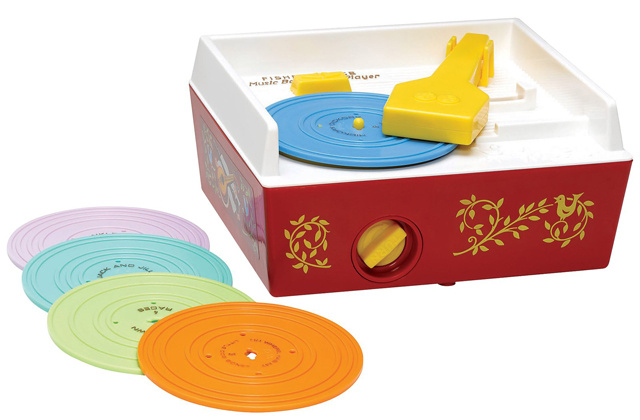 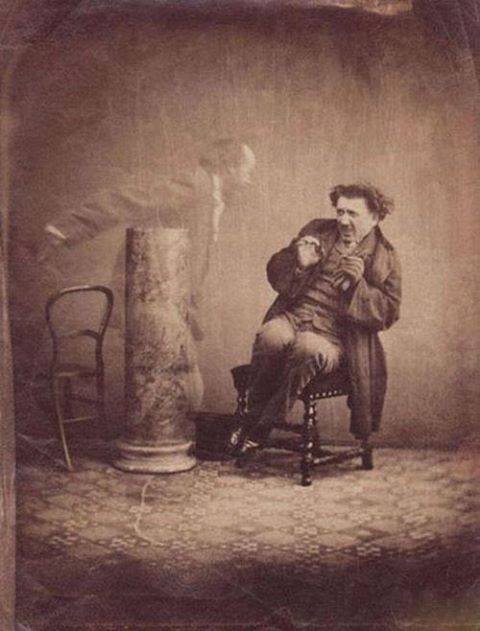 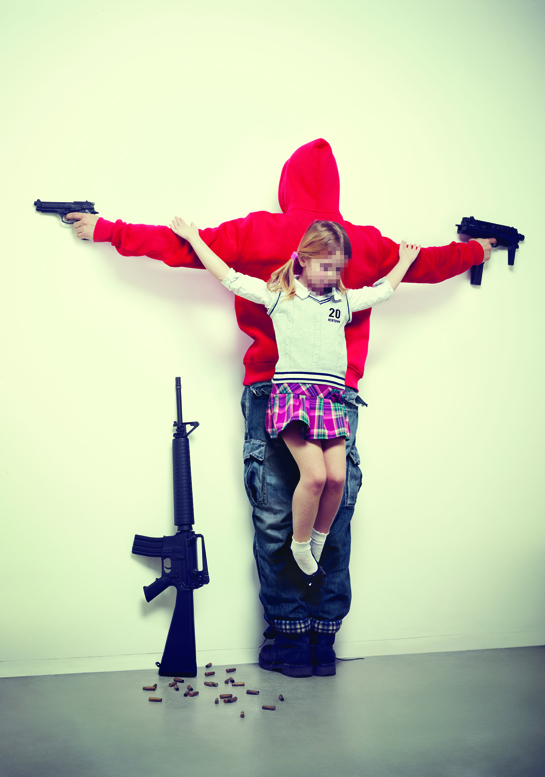 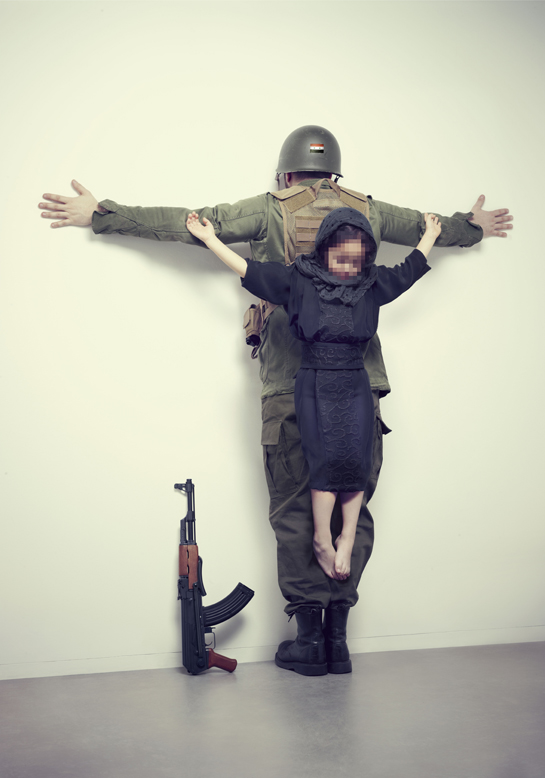 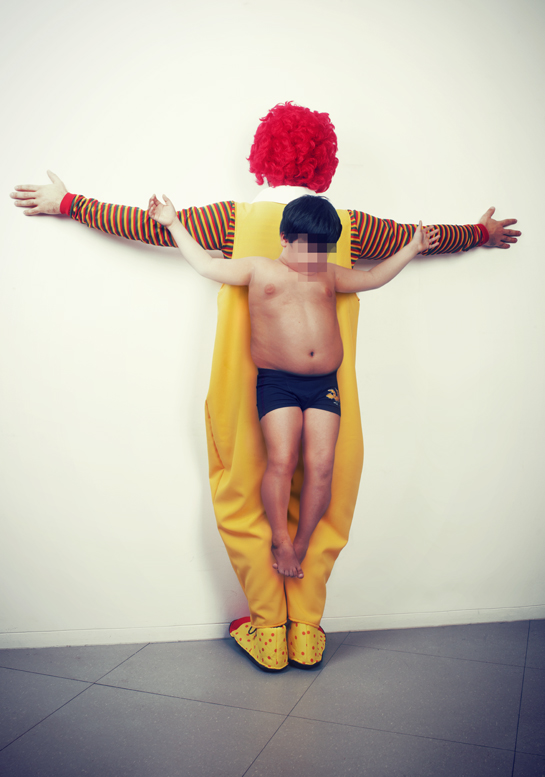 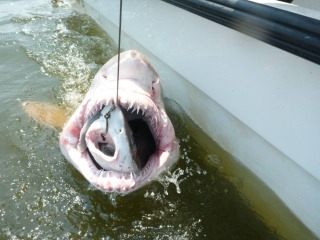