”
Plumbing new depths in the battle for television ratings, abandoned babies are being given out as prizes on a controversial prime-time game show in Pakistan.

TV host Aamir Liaquat Hussain presented baby girls to two unsuspecting couples during his show, which is broadcast live for seven hours a day during the month of Ramadan.

“I was really shocked at first. I couldn’t believe we were being given this baby girl,” said Suriya Bilqees, now a mother of a 2-week old. “I was extremely happy.”

Another baby, a boy, is due to be given to another couple at some point in the coming days.

His show — Aman Ramazan — has been dubbed Pakistan’s version of The Price Is Right, with members of the 500-strong audience receiving prizes in exchange for answering questions on the Quran.

He also cooks while men sing Islamic hymns and discusses religion with children in a garden full of rabbits, snakes and goats.
. . .
” 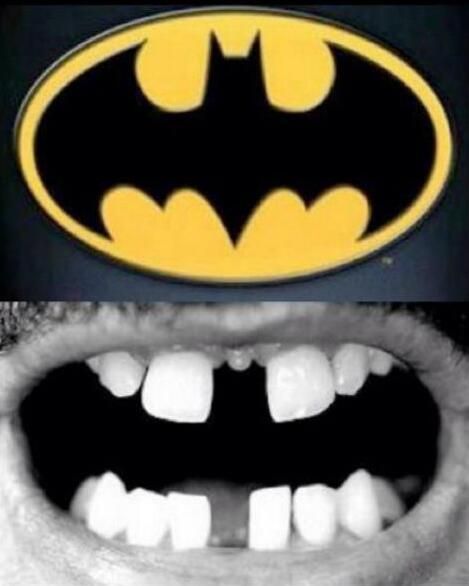 Last week Oskar was looking at Google Earth and asking “where’s the other planets?”

Me: “They only have Earth. That’s the only one they have mapped.”

Oskar: “But where’s the aliens?”

Oskar: “Dad, where are we, are we inside the moon?”

Oskar: “You mean inside it?”

“No, we’re INside it. You’re lying, dad. You’re not telling the truth.”

Little girl in the park is ripping up grass & throwing it up in the air.

Me: “Why is it raining grass, what’s going on?”

I hate the all gray icons in Lion, they make it harder to find what you’re looking for. (Wrote about this here a while back….)

Turns out there is an app for that — download “SideEffects” and restore some basic usability to the Finder:

(Unfortunately this appears to only work in the Finder itself. Sidebar icons in open/save dialogs, for example, are still the undifferentiated gray:

One of the other things that has always annoyed me is the scrollbars. I don’t like the fact that they hide. What is the purpose of this, to save 15px of screen real estate? At the expense of the user not knowing at glance that the content they are viewing is scrollable, or how much more content there is offscreen? Dumb. Just show me the damb scrollbar, Apple.

Turns out this is a simple fix, just change the setting in System Preferences. *slaps forehead* 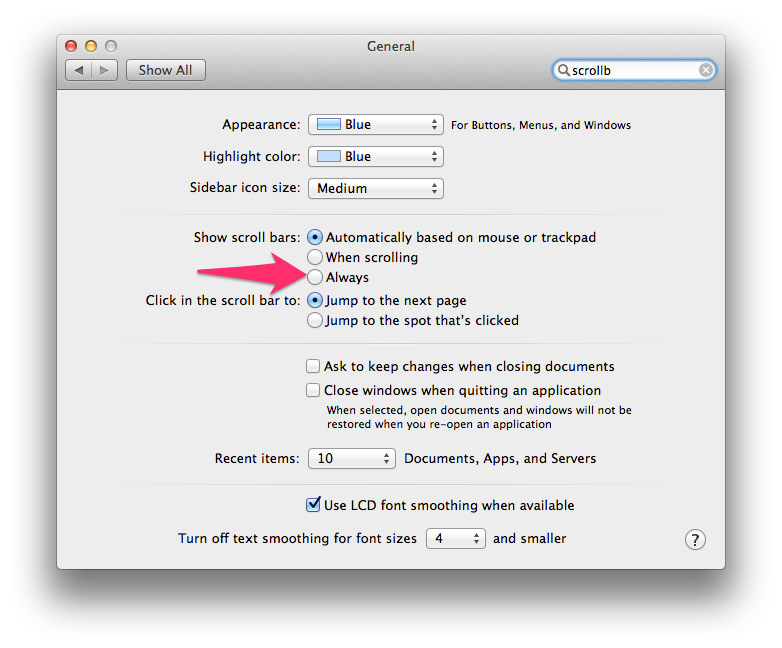