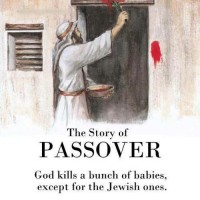 [ source: The Richard Dawkins Foundation for Reason and Science ] 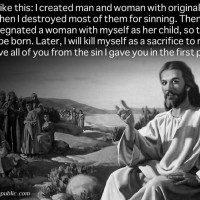 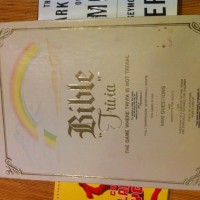 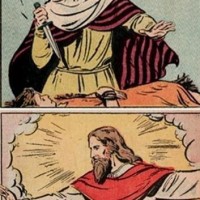 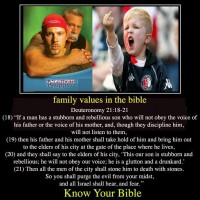 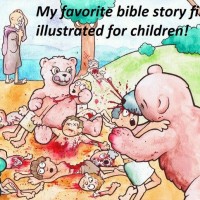 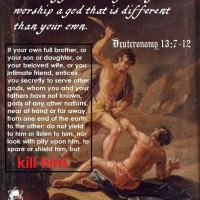 (Short version: He didn’t necessarily marry his mom, so it’s no problem. Adam lived to be 930 years old and they had lots of children [33 sons & 23 daughters] so Cain either married a sister or a niece [not clear how the niece thing helps since the niece would have been the product of a brother and sister marriage], but that was ok then and it’s only later because of genetic defects caused by sin and God’s curse that incest is now problematic.)

Whew! So relieved I don’t have to believe that we are descended from ape people. Gross.