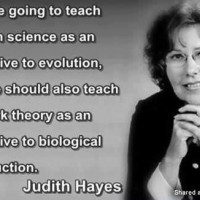 Stands to reason.
It also pisses me off that they don’t teach my alternative theory for gravity, which is that our souls are metallic and magnetic demons living just below the earth’s crust are trying to suck out our souls and this is why we don’t float into the Sun. This theory has YET TO BE DISPROVEN.
I’m going to write an angry letter to the School Board, City Council, and to my Senator. 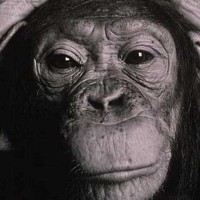 –WORTH YOUR TIME READING– This post is in response to yesterday’s discussion on the origins of human morality, and whether or not religionist or Atheists are more moral than the other. The religionists all fought for the biblical origin and claimed ownership of the highest moral standards, while the Atheists debated on whether morals were based on objective or subjective experience. This lengthy quote kept going through my mind as I read through the absurdity of all the passionate comments, and made me wonder where along our evolutionary journey to become modern man we lost our innate sense of morality that we had long before we had a language to utter any notion of the idea let alone debate the topic.

“In the annals of primate ethics, there are some accounts that have the ring of parable. In a laboratory setting, macaques were fed if they were willing to pull a chain and electrically shock an unrelated macaque whose agony was in plain view through a one-way mirror. Otherwise, they starved. After learning the ropes, the monkeys frequently refused to pull the chain; in one experiment only 13% would do so – 87% preferred to go hungry. One macaque went without food for nearly two weeks rather than hurt its fellow. Macaques who had themselves been shocked in previous experiments were even less willing to pull the chain. The relative social status or gender of the macaques had little bearing on their reluctance to hurt others…..If asked to choose between the human experimenters offering the macaques this Faustian bargain and the macaques themselves – suffering from real hunger rather than causing pain to others-our own moral sympathies do not lie with the scientists. But their experiments permit us to glimpse in non-humans a saintly willingness to make sacrifices in order to save others – even those who are not close kin. By conventional human standards, these macaques – who have never gone to Sunday school, never heard of the Ten Commandments, never squirmed through a single junior high school civics lesson – seem exemplary in their moral grounding and their courageous resistance to evil. Among these macaques, at least in this case, heroism is the norm……If the circumstances were reversed, and captive humans were offered the same deal by macaque scientists, would we do as well? (Especially when there is an authority figure urging us to administer the electric shocks, we humans are disturbingly willing to cause pain – and for a reward much more paltry than food is for a starving macaque [cf. Stanley Milgram, Obedience to Authority: An Experimental Overview].) In human history there are a precious few whose memory we revere because they knowingly sacrificed themselves for others. For each of them, there are multitudes who did nothing.”–Carl Sagan 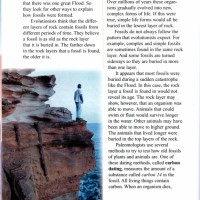 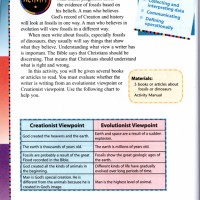 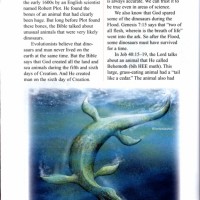 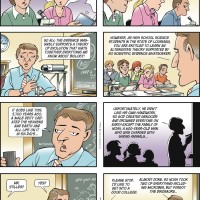 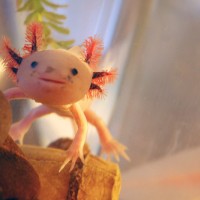 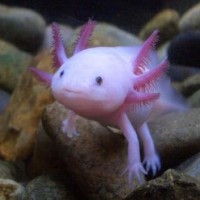 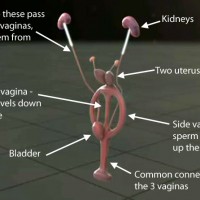 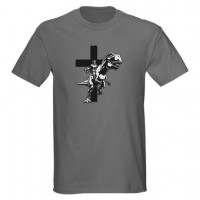 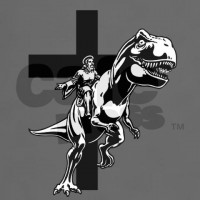