This “killing off” of Google Reader and Chrome RSS AddOn is pretty blatantly an attempt to drive people to use Google+ for everything.

It makes sense. Honestly I haven’t used RSS for years, and was surprised so many people still do. I suspect most people get their news and information “feeds” through Twitter and/or Facebook at this point anyway. And unless G+ can compete with those services, it is not likely to survive. 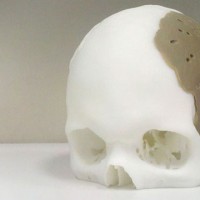 Currently in the prototype phase, the singNshock alarm clock combines music with a slight jolt of electricity to help get you out of bed in the morning. Developed by 19-year-old automotive design student Sankalp Sinha, the futuristic mock-up of the alarm clock includes a digital touch panel on the front with icons for battery power, speaker volume, brightness level, time, music selection and an on/off switch for the shock feature. Sinha has built the speakers into the rear of the device in addition to a MMC slot for a 32GB SD memory card that stores your favorite music.

Regarding the shock feature, the large aluminum coated button at the top of the clock is designed to turn off the alarm each morning as well as deliver a mild electrical shock when active.

According to the project details, the level of the jolt is measured in millivolts and would likely be much milder than a typical shock from a buildup of static electricity. Sinha came up with the idea of using an electric shock to kickstart his brain in the morning after waking up late for class several times in a row. 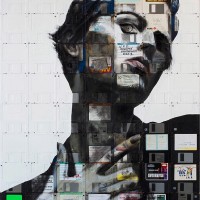 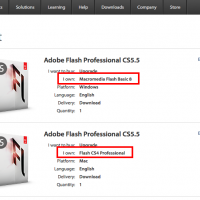 Then again we are running software that’s 8 years old. I guess it’s to be expected. 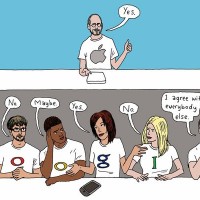 “AT Apple, one is the magic number.

One person is the Decider for final design choices. Not focus groups. Not data crunchers. Not committee consensus-builders. The decisions reflect the sensibility of just one person: Steven P. Jobs, the C.E.O.

By contrast, Google has followed the conventional approach, with lots of people playing a role. That group prefers to rely on experimental data, not designers, to guide its decisions.

The contest is not even close. The company that has a single arbiter of taste has been producing superior products, showing that you don’t need multiple teams and dozens or hundreds or thousands of voices. 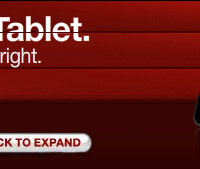