A would-be saboteur arrested today at theLarge Hadron Collider in Switzerland made the bizarre claim that he was from the future. Eloi Cole, a strangely dressed young man, said that he had travelled back in time to prevent the LHC from destroying the world.

The LHC successfully collided particles at record force earlier this week, a milestone Mr Cole was attempting to disrupt by stopping supplies of Mountain Dew to the experiment’s vending machines. He also claimed responsibility for the infamous baguette sabotage in November last year.

Mr Cole was seized by Swiss police after CERN security guards spotted him rooting around in bins. He explained that he was looking for fuel for his ‘time machine power unit’, a device that resembled a kitchen blender.

Police said Mr Cole, who was wearing a bow tie and rather too much tweed for his age, would not reveal his country of origin. “Countries do not exist where I am from. The discovery of the Higgs boson led to limitless power, the elimination of poverty and Kit-Kats for everyone. It is a communist chocolate hellhole and I’m here to stop it ever happening.”

This isn’t the first time time-travel has been blamed for mishaps at the LHC. Last year, the Japanese physicist Masao Ninomiya and Danish string-theory pioneer Holger Bech Nielsen put forward the hypothesis that the Higgs boson was so “abhorrent” that it somehow caused a ripple in time that prevented its own discovery.

Mr Cole was taken to a secure mental health facility in Geneva but later disappeared from his cell. Police are baffled, but not that bothered. 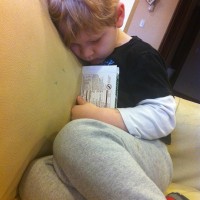 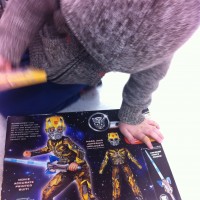 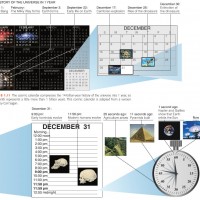 (Also: where do Adam & Eve fall on this timeline?… Just curious.) 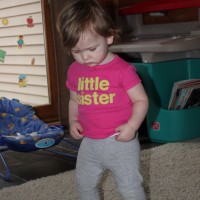 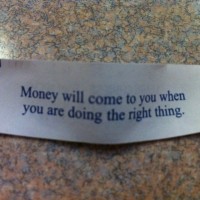