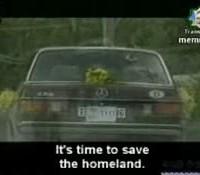 { Thanks to Electronic Cowboy for the find, and for re-encoding the video } 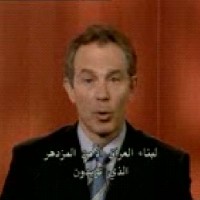 { thanks to joe for this find }

Members of a Thai transvestite gang have confessed to hiding strong sedatives in their mouths and spitting them down the throats of victims during deep kissing. Then they rob the drugged tourists.

The confession came from three attractive transvestites arrested in Bangkok last week. Police say they’d robbed a Bangladeshi businessman of more than $7,300 in cash and valuables.

Police say the victim told investigators he met the transvestites in a bar and invited them all back to his apartment.
After kissing one, he said he felt dizzy and passed out. When he woke up, his cash, watch, mobile phone and notebook computer were gone.

A police lieutenant colonel has this warning for tourists: “Don’t rush to kiss a stranger on the mouth or you will end up in a deep sleep.”
“

I always thought I was the only person who noticed this, but the soulless automaton known as Paris Hilton actually has no facial expression. Watch and be amazed. 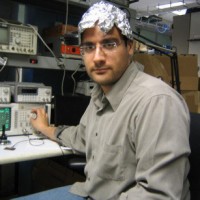 “
. . . Using a $250,000 network analyser, we find that although on average all helmets attenuate invasive radio frequencies in either directions (either emanating from an outside source, or emanating from the cranium of the subject), certain frequencies are in fact greatly amplified. These amplified frequencies coincide with radio bands reserved for government use according to the Federal Communication Commission (FCC). Statistical evidence suggests the use of helmets may in fact enhance the government’s invasive abilities. We speculate that the government may in fact have started the helmet craze for this reason.
. . . . . . . .
“

{ Thanks to Joe Mammy for this find } 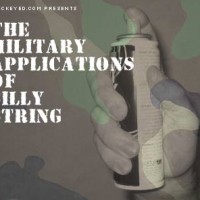 I just have a quick question. I’m a former Marine I in Afghanistan. Silly string has served me well in Combat especially in looking for I.A.Ds., simply put, booby traps. When you spray the silly sting in dark areas, especially when you doing house to house fighting. On many occasions the silly string has saved me and my men’s lives.

Now my little brother has taken up the fight in Iraq and where he is, house to house fighting is intense. To get to the point I would like to purchase a large amount of silly string to send to him to help with the booby traps. Please send me some prices for a bulk order.

Thank you for you time, Alex
“ 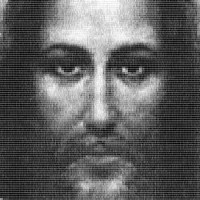 “
Racism, rather than concerns about sovereignty, propelled the very first settlers into the Washington region. In 1844, George W. Bush, a man of African-American ancestry was among early pioneers to Oregon Country. After learning the Oregon Provisional Government prohibited black people from owning property, Bush’s party evaded control of the Provisional Government by crossing the Columbia River into present-day Washington. Olympia, now the state capital, traces its settlement to this band of pioneers.
“