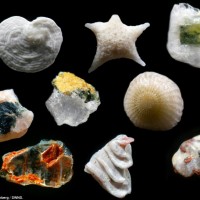 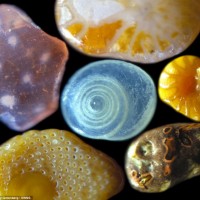 First the share button, and now this?! By god, 2012 could mark the year this app actually became useful! 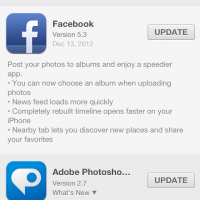 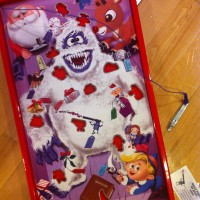 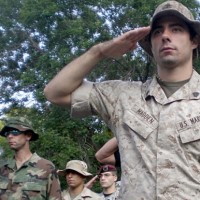 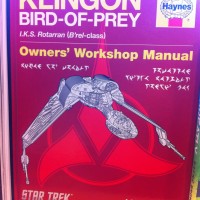