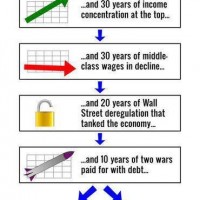 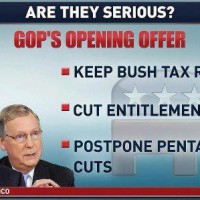 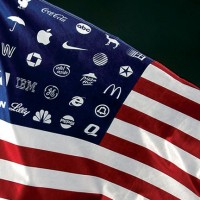 Ahead of negotiations over the so-called “fiscal cliff” and what promises to be another fight over raising the debt ceiling, 63 CEOs representing the largest U.S. corporations, including several Wall Street firms, launched a campaign to supposedly “fix the debt.” However, this campaign calls for additional corporate tax cuts by switching the U.S. to what’s known as a “territorial” corporate tax system, along the lines of that proposed by Mitt Romney.

According to a report by Institute for Policy Studies, the corporations involved could gain up to $134 billion in windfalls if Congress approves such a system, which exempts foreign earnings from the U.S. corporate income tax.

A territorial tax system actually rewards businesses that offshore jobs and investments. Corporate tax rates are already at a 40-year low of just 12.1 percent. Revenue from corporate taxes has plunged, despite a 60-year high in corporate profits. 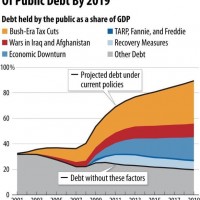 “Mitt Romney touts his business acumen and job-creation record as a key qualification for being the next U.S. president.

What’s clear from a review of the public record during his management of the private-equity firm Bain Capital from 1985 to 1999 is that Romney was fabulously successful in generating high returns for its investors. He did so, in large part, through heavy use of tax-deductible debt, usually to finance outsized dividends for the firm’s partners and investors. When some of the investments went bad, workers and creditors felt most of the pain. Romney privatized the gains and socialized the losses.

What’s less clear is how his skills are relevant to the job of overseeing the U.S. economy, strengthening competitiveness and looking out for the welfare of the general public, especially the middle class.

Success, entrepreneurship, risk taking and wealth creation deserve to be celebrated when they are the result of fair play and hard work. President Barack Obama is correct in distinguishing the patient creation of value for the benefit of investors through genuine operational improvements and growth — the true mission of private equity — from the form of rigged capitalism that was practiced by some in the industry in the past when debt was cheap and plentiful.

While Bain Capital wasn’t alone in using financial engineering to turbo-charge its returns, it was among the most aggressive under Romney’s leadership. Enriching investors by taking leveraged bets isn’t a qualification for a job requiring long-term vision and concern for public welfare. It is appropriate to point that out to voters.

Another important article (slightly less measured and diplomatic than Bloomberg) :